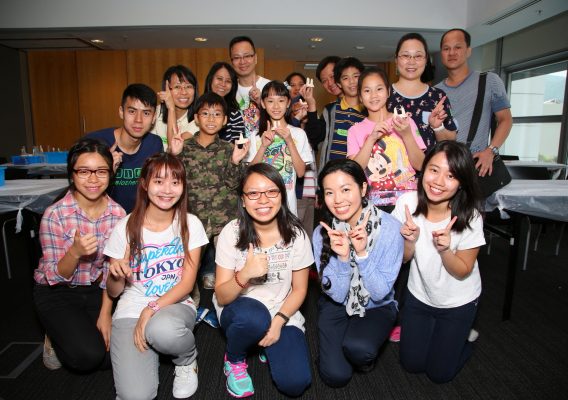 Aiming to increase public’s interest in innovation and technology, 17 awardees of the Scheme 2015 have organised 30 science workshops at the “InnoTech Month 2015” in October and November. Over 400 children joined the workshops and enhanced their curiosity in science and technology through the amusing experiments.

The workshops designed by awardees with their specialised knowledge were organised at the “InnoTech Month – Roadshow” in City Plaza and Shatin’s Wo Che Plaza, and the “InnoCarnival” in Hong Kong Science Park. They cover a wide range of themes relating to Innovation and Technology, for example creating gypsum model of fingers with the materials which the dentists used to copy the shape of patient’s teeth; and creating a “fountain” with the theory of air pressure. The workshops got excellent feedback from the children. 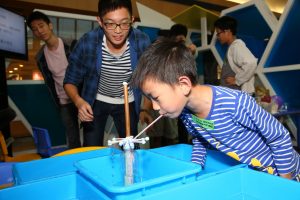 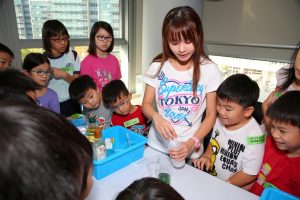 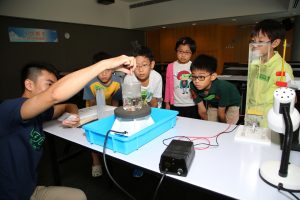 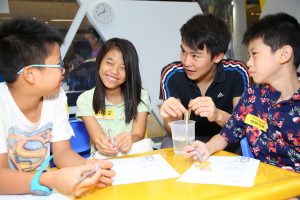 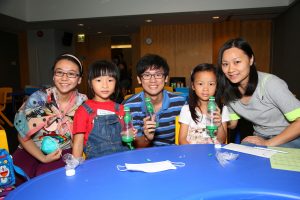 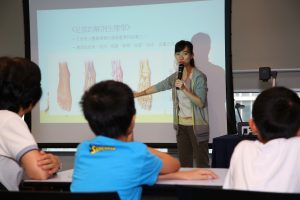 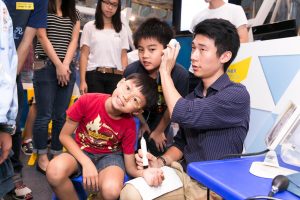 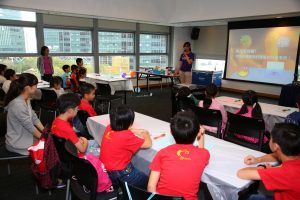 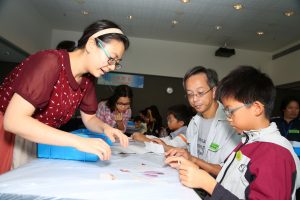